What is Peptide Therapy? 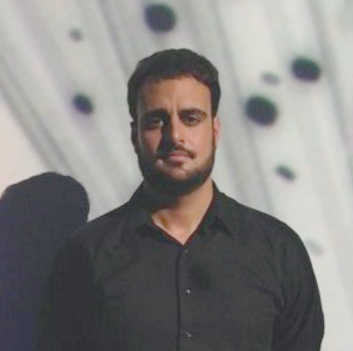 Wellness is defined as the state of being in overall good health. That can be difficult to achieve considering how complex our bodies are. There are so many different organs and bodily systems that all need to be functioning properly all at once. But there is good news. There is a new treatment available that can help improve your wellness in ways you never thought. It’s called peptide therapy and it’s becoming increasingly popular due to its effectiveness. If you want to know more about this exciting new way to improve your health, check out some frequently asked questions below to see if it’s right for you.

A peptide is a short chain of amino acids that are linked together and can be thought of as a small protein. In our bodies, these small proteins typically act as signaling molecules. They bind to receptors on the cell surface and tell other cells and molecules what to do. By attaching to receptor proteins on the surface of certain cells, peptides will stimulate how that cell responds to certain stimuli.

What Is Peptide Therapy?

Peptide therapy, or the use of specific peptides in treatment, has gained great popularity in recent years due to its extraordinary high levels of safety and uniquely specific effects. This can be compared to using hormone therapy, which has more generalized and broader effects. As of January 2015, there were over 60 US FDA-approved peptide medications, 140 peptide drugs being evaluated in clinical trials, and 500 in pre-clinical development. Most of these peptide drugs are administered intradermally but can also come in the form of transdermal creams, nasal sprays, and oral tablets.

What Conditions Is Peptide Therapy Used To Treat?

Since peptides can treat very specific conditions in the body, there is a very wide range of benefits. Peptides can be used to improve overall wellness in the body as well as limit the effects of aging in the body. Some of the conditions it can improve are: inflammation, weight management, improving your libido, stimulating growth hormones, helping with anxiety and depression, joint and muscle repair, improving mental clarity and focus, insomnia, and even preventing skin cancer by increasing the melanin in your skin.

What Kinds of Peptides Are There?

The most common peptide used in peptide therapy is Thymosin alpha-1. Thymosin alpha-1, or TA1 is a peptide that is naturally produced in the thymus gland and lymphoid tissue. It basically helps the body’s ability to protect against foreign invaders that can harm the body. It has been studied extensively for its ability enhance the immune system for cancer patients undergoing chemotherapy. 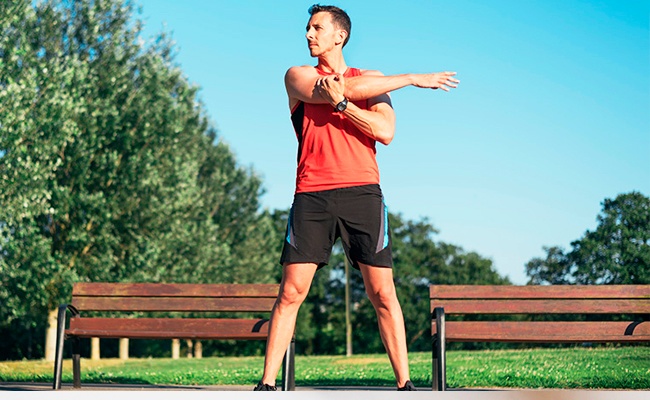 It’s already approved for clinical use in more than 35 countries and has been shown to be effective for the treatment of many conditions such as bacterial and viral infection, autoimmune illness, cancer and immune deficiency. Because it is so useful in boosting your immune system, it has been enormously helpful as an adjunctive therapy in the treatment of conditions like Lyme disease, arthritis, inflammatory bowel disease, lupus, recurrent cancer, scleroderma, HIV, chronic EBV, mold illness, chronic pain, fibromyalgia and even some mental health conditions.

Peptide CJC 1295 - It offers therapeutic benefits similar to those of hGH. CJC 1295 is a growth hormone releasing hormone (GHRH) analogue. In other words, it is a molecule that serves the same purpose as does GHRH—the hormone that stimulates the anterior pituitary to release hGH. However, unlike GHRH, which has a half-life of only minutes after IV administration, CJC 1295 is able to remain active in the body for extended periods due to its ability to bind to a protein in the blood known as albumin and avoid degradation by various enzymes. CJC 1295 increases an important growth factor, IGF-1, in addition to hGH, leading to fat loss, lean muscle growth, and enhanced sleep.

Peptide GHRP 2 - Growth hormone releasing peptide (GHRP) 2 is a type of peptide therapeutic that mimics the effects of ghrelin, the “hunger hormone”. Ghrelin is a hormone that helps regulate appetite as well as energy distribution and rate of use or metabolism. In the 1980’s, ghrelin was discovered to be the body’s natural ligand (or binding molecule) of the GHRP receptor in the anterior pituitary. This was a significant discovery, as it highlighted the role of ghrelin in hGH secretion and growth regulation.

Modern biotechnology has used this knowledge to develop peptides that can be administered to mimic ghrelin’s hGH stimulation but in a more targeted fashion. GHRP 2 is one such peptide, stimulating hGH secretion by 7-15 times, increasing appetite and meal initiation, while also decreasing fat mass and cholesterol. GHRP 2 is ideal for patients who are hypercatabolic, due to critical illness, cancer, AIDS, etc. It should be noted that GHRP 2 can also increase levels of prolactin, aldosterone, and cortisol.

Peptide MGF - MGF stands for mechano growth factor—a peptide derived from insulin-like growth factor-1 (IGF-1), which plays a large role in childhood development and continues to have anabolic effects throughout adulthood. MGF has the ability to encourage repair and growth of wasted tissue through the activation of muscle stem cells, thereby increasing the synthesis of proteins necessary for tissue growth. This peptide is ideal of anyone suffering from muscle loss, either due to old age or a particular condition (i.e., HIV, cancer, etc.)

There are many additional peptides such as Thymosin Beta 4, GHRP 6 Hexarelin, Ipamorelin, Melanotan II, and Cerebrolysin among others. These have a wide variety of different functions that range from reducing inflammation, helping bodily injuries heal quicker, aiding in muscle growth, fat loss, improved sleep, increasing skin pigmentation, improving libido, improving nerve damage and cognitive function. There are many other benefits as well.

Are There Any Side Effects?

Although there are some side effects, they are rare and quite minimal. They include: itching at the injection area, dry mouth, increased hunger, darkening of moles, increase of freckles, weight loss, increased hunger, and some drowsiness. Of course, you should always consult with your primary care physician to see if peptide therapy is right for you based on your medical history.

Why Should I Get Peptide Therapy?

You should get peptide therapy if you are looking to improve one of the conditions mentioned above. Peptide therapy is not a magic cure to all your ailments, but it does help significantly with a great many of them. It can also be used in conjunction with some other treatments you may be receiving currently. Peptide therapy has some small side effects but nothing major or life altering. It’s a good way to improve your overall wellness without trying a bunch of different treatments and having to go through extensive procedures. It’s basically a simple way to get healthier.

Improve Your Wellness with Peptide Therapy!

Today is the best time to improve your health!