Glutathione, a benefits summary of this powerful antioxidant 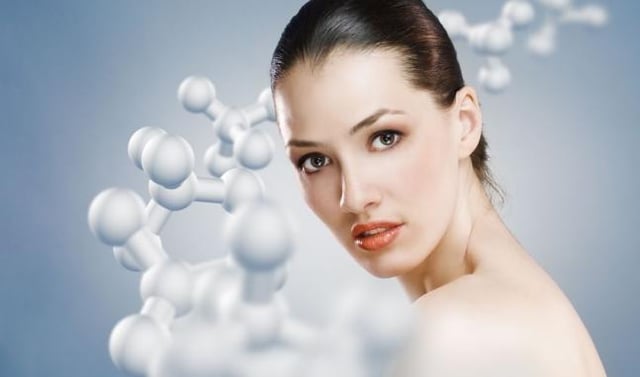 We all know that Vitamin C is hugely important for a healthy immune system. And that Vitamin E nourishes the skin, improving its appearance. We've been taught this as kids. But very few people have heard about glutathione (pronounced "gloota-thigh-own").

If you've ever wondered which vitamin, mineral, or amino acid has the most impact on the body you better read this article. We broke it down in detail, so you know why glutathione supplements are so popular and why it makes sense to consider a glutathione IV infusion.

So here are some key facts:

Glutathione  is a protein that is found inside every cell of the human body, with the highest concentrations found in the liver. As a sulfuric tripeptide it consists of the following three amino acids Glutamic acid, L-cysteine and L-glycine. These amino acids are ultimately obtained from our food or over-the-counter supplements.  But here's the detail you should know: not having enough glutathione contributes to oxidative stress, which plays a major role in the mechanisms complex disorders. In other words, which affects the composition and strength of your cell.

Let's take a step back for a moment...

Glutathione was discovered at the turn of the 20th Century, but it wasn’t until 1984 that its metabolism in the body began to be thoroughly studied.

Shortly after these studies began, it was proclaimed in the medical community that glutathione is our body's most powerful antioxidant and the main detoxifying agent in the body; protecting cells from free radicals and oxidative stress and boosts the immune system.

Deficiency of glutathione contributes to oxidative stress, which plays a major role in several lifestyle diseases. The levels of glutathione in the cells of the human body begin to decline after the age of twenty. This is something everyone should worry about, but not enough people do. 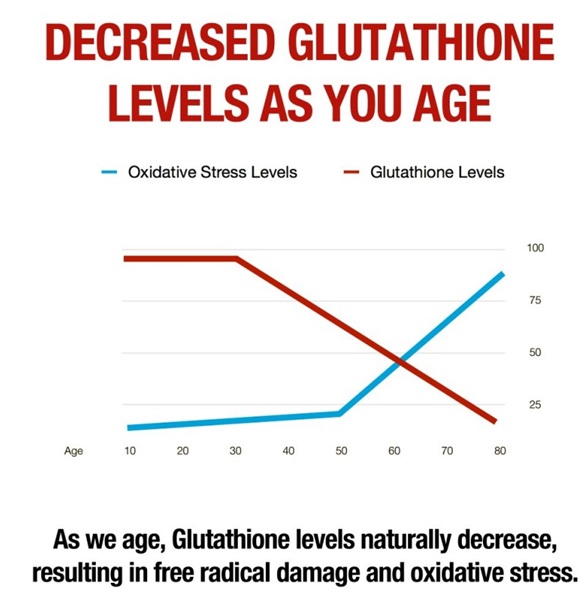 Your ability to produce glutathione diminishes over the years due to ageing and the constant toll that modern living has on the body. Exposure to xenobiotics, heavy metals (such as lead, mercury and arsenic), stress, poor dietary choices, toxic cocktails of prescription and non-prescription drugs, trauma and infections all have huge consequences for the body and its ability to maintain adequate glutathione levels.

How Does Glutathione Work?

Glutathione is the only intracellular antioxidant found, which means it works inside the cells having a tremendous impact on the body. It is able to maintain their health and performance and resist disease by neutralizing free radicals and keeping other antioxidants, including Vitamin C and E, in their active form. It also helps the liver to process toxins, helps with DNA and protein synthesis, and regulates both the nitric oxide cycle and the metabolism of iron.

The levels of glutathione in patients with serious diseases such as AIDS and cancer have been found to be very low. Studies are on-going into the reasons for this, but many scientists believe there is a link between low glutathione levels and cell death.

Several studies of centenarians (humans who have lived to be over 100 years old) in various countries, including Poland, Italy and Denmark, have found very high levels of glutathione in their cells.

Glutathione works wonders in our bodies to prevent the activation of Tyrosinase -an enzyme that activates Melanin responsible for skin, hair, and eye color. Glutathione also reduces free radicals in the body that can activate Tyrosinase and cause an increase in melanin production.

Because of the high success rate, studies insist that glutathione is a skin-whitening agent, specifically the anti-melanohenic effect of glutathione. Another study found that ingesting glutathione orally has an effect on the skin’s melanin index (or skin color spectrum). These and other studies leave people optimistic that over extended periods of glutathione use can help whiten their skin.

How to Best Obtain Glutathione:

Glutathione occurs naturally in many fresh vegetables, fruits and red meat (beef, mutton and lamb), and a healthy diet can help to maintain levels and make it possible for the body to continue to synthesize it. Many of the benefits are lost when food is cooked, however.

Because it is a protein, a large amount of ingested glutathione is broken down by the gut and eliminated before reaching the cells. Glutathione is best absorbed by the body when given by intravenous infusion, like nutrient IV treatments, which is often done in cases of severe disease. Regular nutrient IV treatments are a practical solution to ingesting the body’s need for this protein. We recommend glutathione IV therapy sessions to anyone who's looking to prevent disease, so don't confuse glutathione drips as something only for the sick.

Here are a few ways to precisely consume this powerful antioxidan:

While glutathione is a naturally occurring molecule that is found inside every cell of the body, levels decrease with age and low levels can cause many serious diseases. It has even been found to act as an antioxidant to other antioxidants as it has the ability to maximize the activity of Vitamin C and Vitamin E. While a healthy diet and lifestyle can help to slow the body’s decline, supplementing these with regular glutathione IV treatments can help stimulate the body to produce more and thus maintain health and slow down the aging process. Remember that it is one of the most powerful antioxidants in the body as it is the only one that is intracellular so regular nutrient IV treatments is an easy way check it off your list.

Protect yourself with Glutathione! 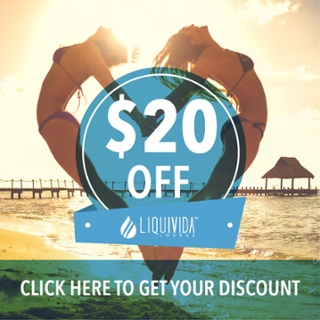